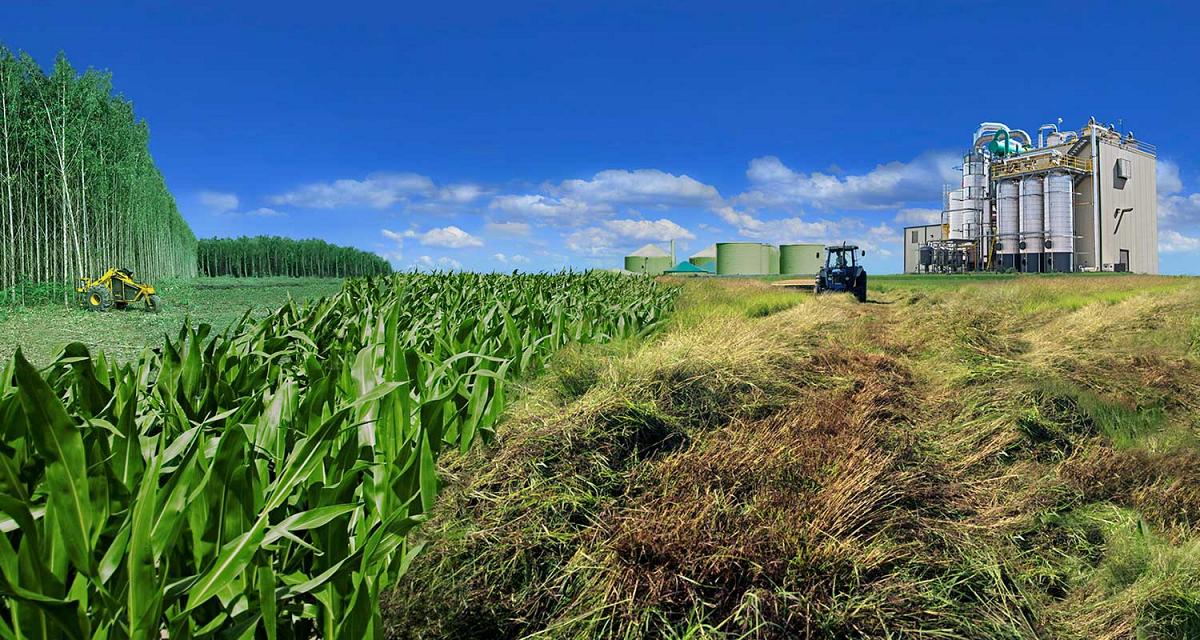 Biofuel, any fuel that is derived from biomass—that is, plant or algae material or animal waste. Since such feedstock material can be replenished readily, biofuel is considered to be a source of renewable energy, unlike fossil fuels such as petroleum, coal, and natural gas. Biofuel is commonly advocated as a cost-effective and environmentally benign alternative to petroleum and other fossil fuels, particularly within the context of rising petroleum prices and increased concern over the contributions made by fossil fuels to global warming.

Biofuels are currently the only viable replacement to hydrocarbon transportation fuels. Because biofuels can be used in existing combustion engines, minimal changes to infrastructure are required for their implementation[4]. This is their most prominent advantage as concerns about the environmental impacts of fossil fuels continue to rise.

Unlike other renewable energy sources, biomass can be converted directly into liquid fuels - biofuels - for our transportation needs (cars, trucks, buses, airplanes, and trains). The two most common types of biofuels are ethanol and biodiesel.

Ethanol is an alcohol, the same found in beer and wine. It is made by fermenting any biomass high in carbohydrates (starches, sugars, or celluloses) through a process similar to brewing beer. Ethanol is mostly used as a fuel additive to cut down a vehicle's carbon monoxide and other smog-causing emissions. But flexible-fuel vehicles, which run on mixtures of gasoline and up to 85% ethanol, are now available.

Biodiesel is made by combining alcohol (usually methanol) with vegetable oil, animal fat, or recycled cooking greases. It can be used as an additive to reduce vehicle emissions (typically 20%) or in its pure form as a renewable alternative fuel for diesel engines.